The abundance of minerals that permeate the shores of the aptly named Blue Point Bay comes from a series of hot springs west of the bay; Rogers Spring and smaller Blue Point Spring are continuously fed by hot water springs and are true desert oases with shallow ponds, fringed by desert trees, palms, and marshy vegetation.

The hot springs water rises to the surface at about 100 degrees, then cools to about 90 degrees in the ponds. Overflow from the springs creates little creeks that meander toward the shore of Lake Mead, depositing the various minerals all along the shoreline.

Zedekiah: “I took this image looking straight down from 2,500 feet above right after a very powerful rainstorm had passed through the area. The bright colors are the natural minerals in the rock and sand reacting to the combination of sunlight and the ground saturated with rainwater.”

The largest of several warm water springs along a fault line, Rogers Spring discharges hundreds of gallons per minute, constantly refreshing the water in the pool. Scientists think the water originates 250 miles north near Ely, part of an extensive aquifer in eastern Nevada and western Utah. As long as there have been human inhabitants in our area, the water bubbling to the surface at these springs attracted visitors. Zedekiah Morse and SkyPilot Productions are offering this Micro Cinematic Journey as a collectible/tradable Non-Fungible Token through OpenSea.io.
This is an extremely rare set of components wrapped together as a Micro Cinematic Journey; the imagery is lensed while filming through an open cockpit window in-flight while Zedekiah simultaneously pilots the bush plane. He also composes, performs, and records the musical soundtrack, writes and performs the narration, and edited the Micro Cinema short.
The owner of this MEDIA-NFT can download a high-resolution version of the film for their personal viewing. Zedekiah Morse and ZkyPilot Productions retain all copyright ownership to this artwork. 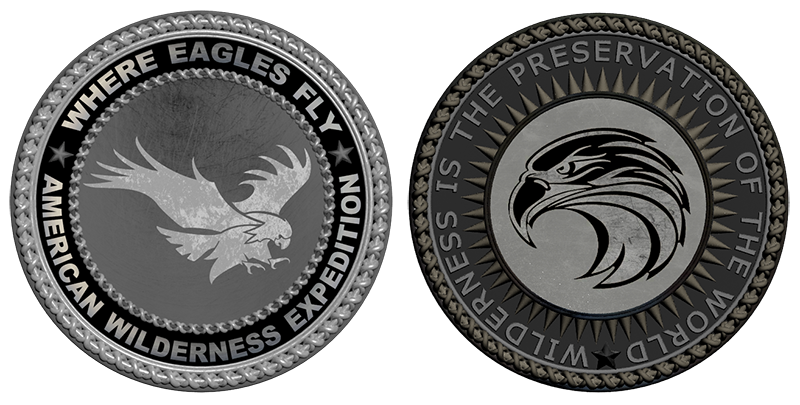