Chama Peak on the Continental Divide 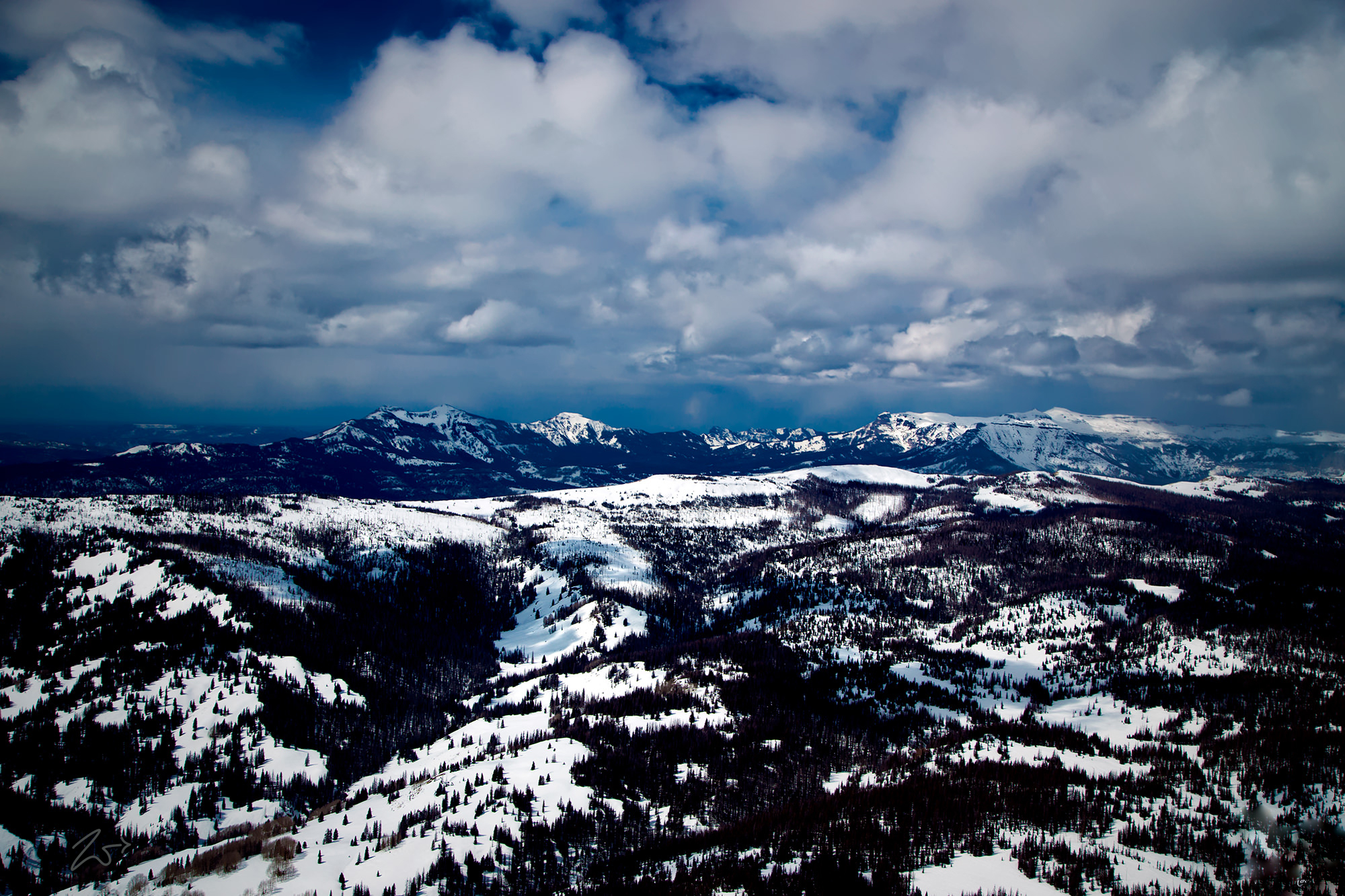 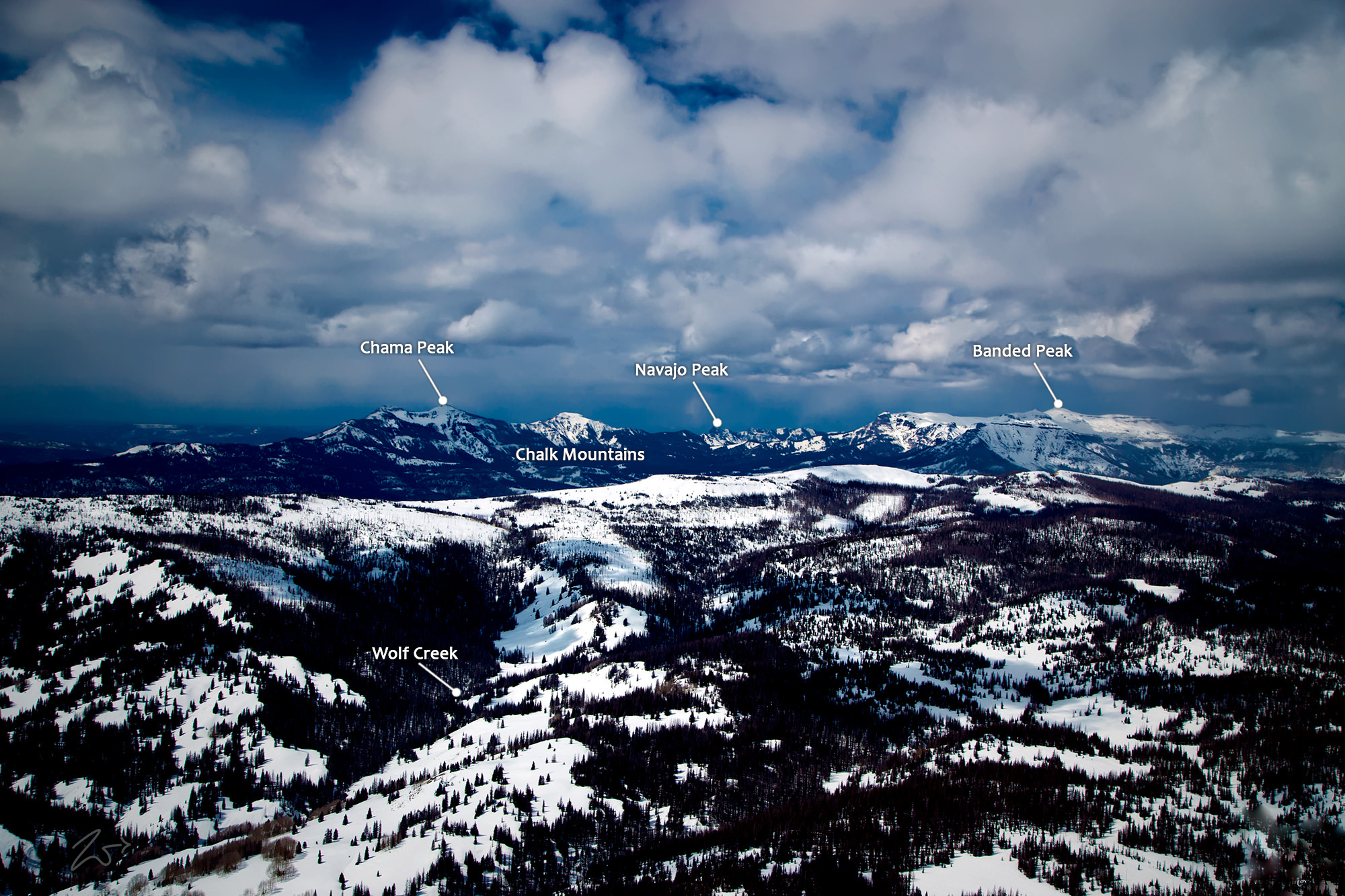 The name refers to clay deposits found in the Chama River Valley and used by First Nations Native American peoples. The Tewa and Navajo toponyms for this area also speak about the abundance of yellow clay found in this area. For 5000 years First Nations tribes inhabited the Chama River Valley. The area served as a trade route for peoples in the present-day Four Corners region and the Rio Grande Valley.

First Nations Navajo used the valley as a staging area for raids on Spanish settlements along the Rio Grande. Written accounts of the Tierra Amarilla locality by pathfinding Spanish friars in 1776 described it as suitable for pastoral and agricultural use. The trail traveled by the Catholic Friars from the Santa Fe area across to California eventually became known as the Spanish Trail. During the Californian Gold Rush, this area became a staging point for westward fortune seekers.

Zedekiah: “I shot this flying west by north-west from Sante Fe, New Mexico area to Four Corners. I’m at an altitude of 11,500 ft. (3,505.2 m). It was cold shooting through an open cockpit window in the bush plane.”