Dancing Clouds Above the Ouray Reservation 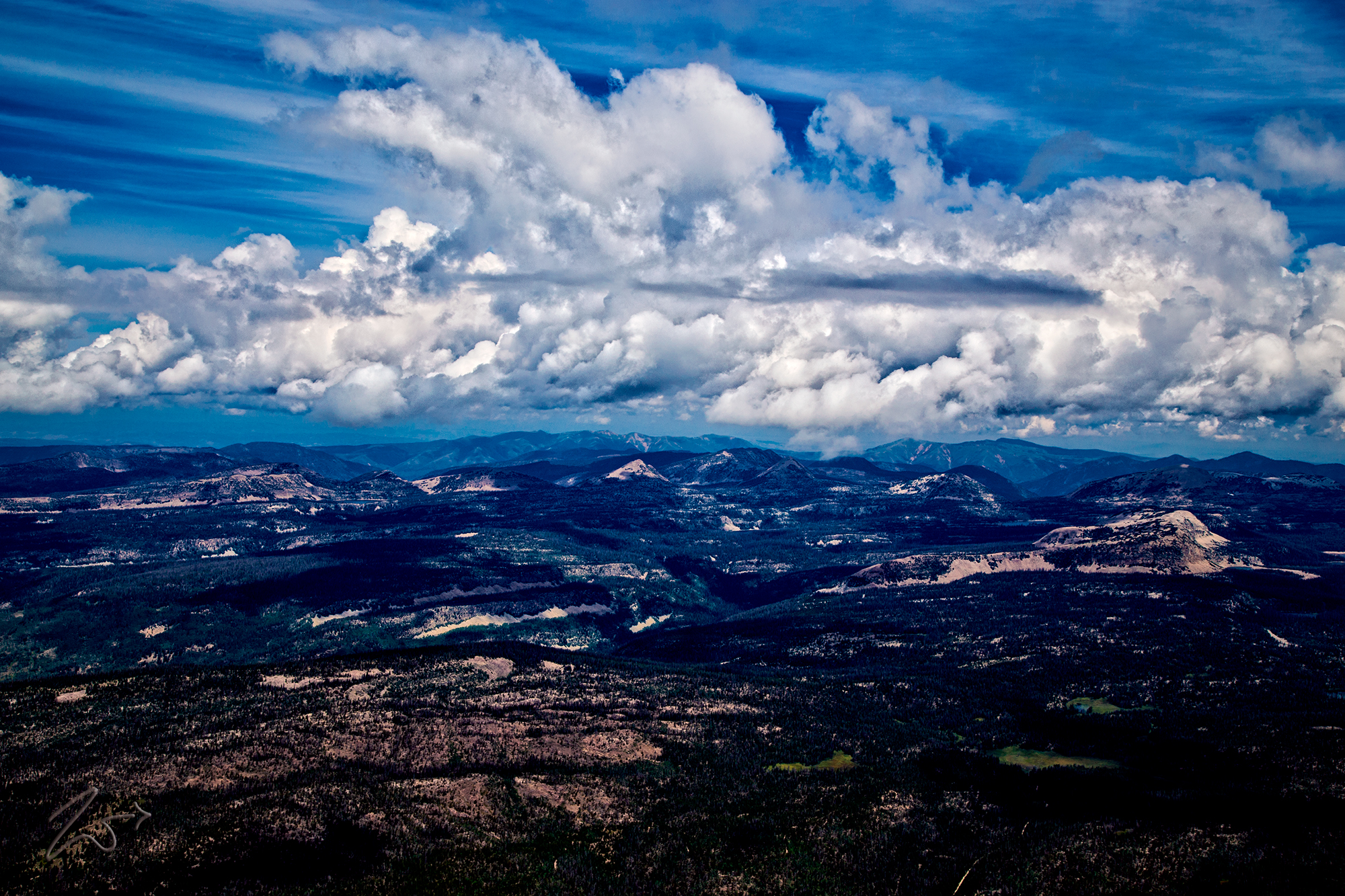 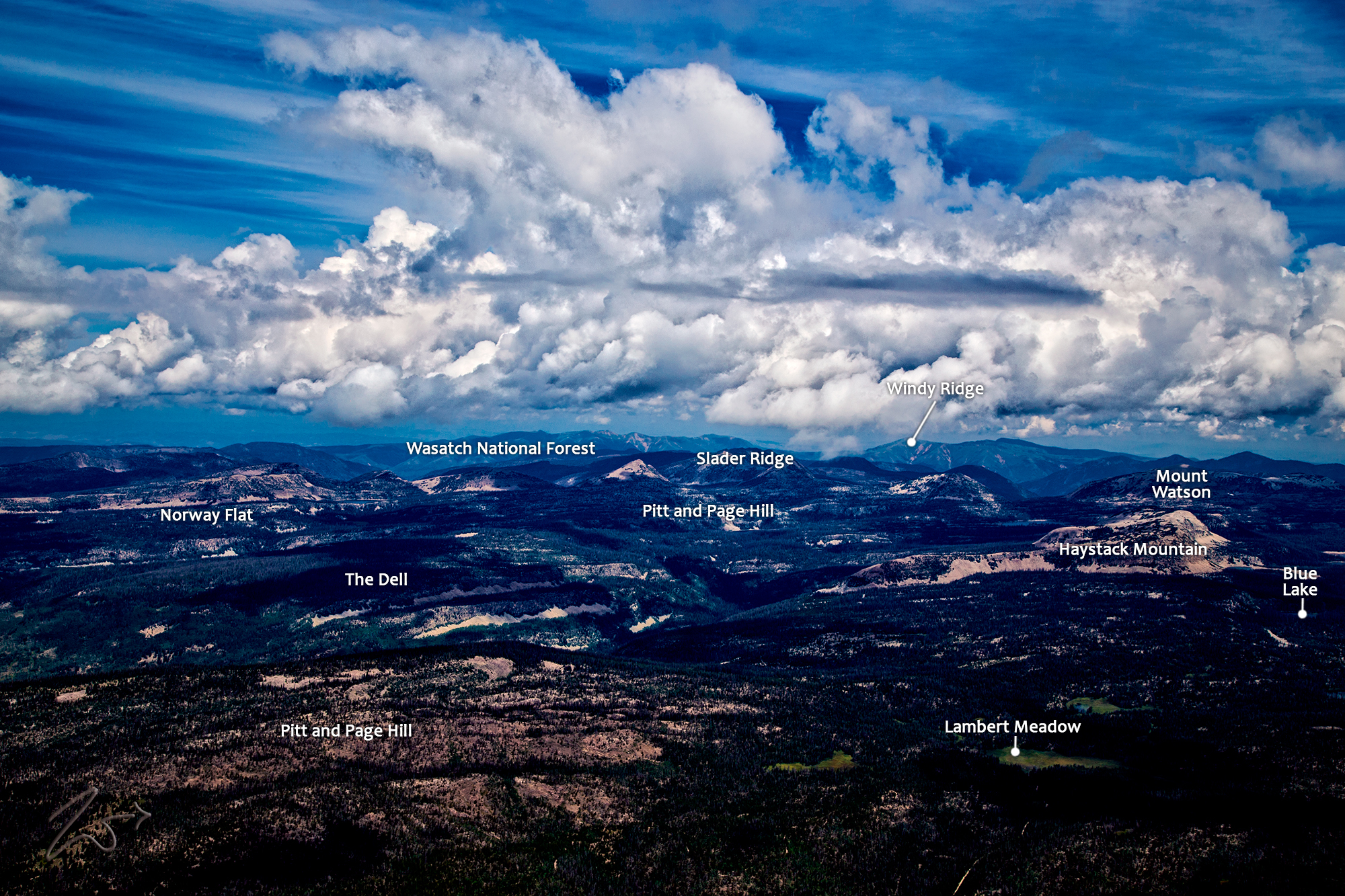 A strikingly deep blue sky is punctuated by a high layer of Cirrus clouds and a collection of brilliant fluffy Nimbostratus clouds in this image of the Wasatch National Forest I lensed while flying and exploring the area along the border of the First Nations Uintah-Ouray Reservation in eastern Utah.

The name Wasatch means “Low place in high mountains” in the First Nations Ute language and this area of the forest is known locally as Lake Country due to the mountainous lakes spread around the numerous meadows in this part of the Uinta Mountains.

This image below is of a small nameless pond in a meadow near Lambert Meadow (below-left side of this image) on the border of the Uintah-Ouray Reservation. This area is teeming with wildlife;  bear, elk, moose, deer and mountain goats along with mountain lions, cougars, bobcats, coyotes, fox, porcupines, raccoons, beaver, badgers, rabbits, weasels and pika are all occupants of this beautiful mountain wildlife habitat. 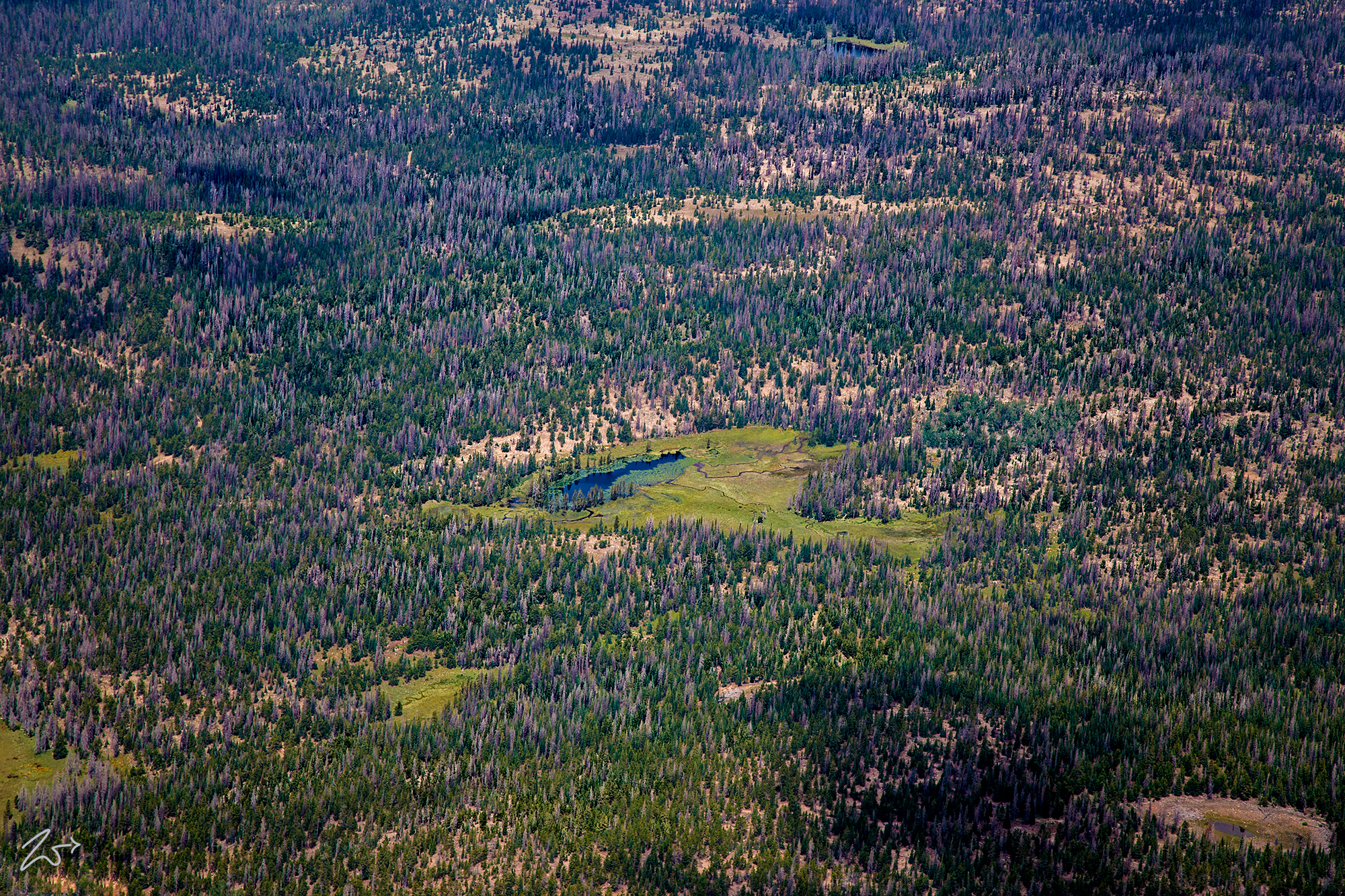 These are beautiful lush lands, rich in natural resources that were prized by the First Nations Northern Ute Tribe. They lived as a nomadic mountain people, ranging throughout this area extensively, following the cycle of the seasons to hunt game, fish in the mountain streams and pond/lakes and gather various berries, nuts, and roots. In the mid-1600s, they gained access to horses which allowed them to travel over a more extensive area. 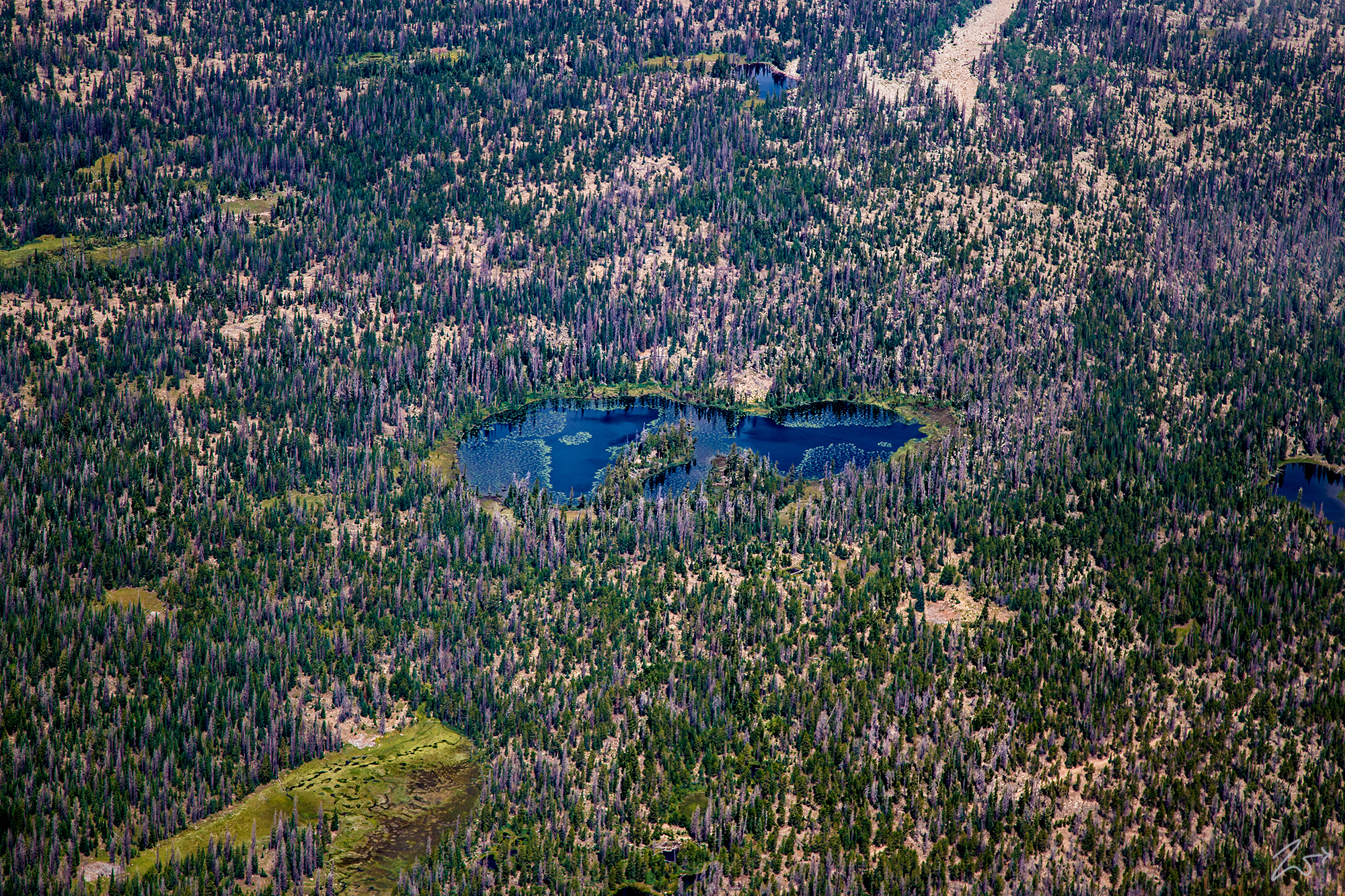 This image above is of Spectacle Lake, one of a series of many lakes located at the southern base of Haystack Mountain.

For temporary homes, the Utes built small brush structures they called wickiups or in some instances used the more formal tipis which they carried from camp to camp. In this culture, the family was the center of Ute life and included immediate and extended family members.

Originally, Ute tribes were organized into numerous bands, or groups made up of families. Each band lived in a general territory that was respected by the other bands. All the bands would meet up periodically throughout the year to celebrate their religion and participate in traditional customs such as the Bear Dance.