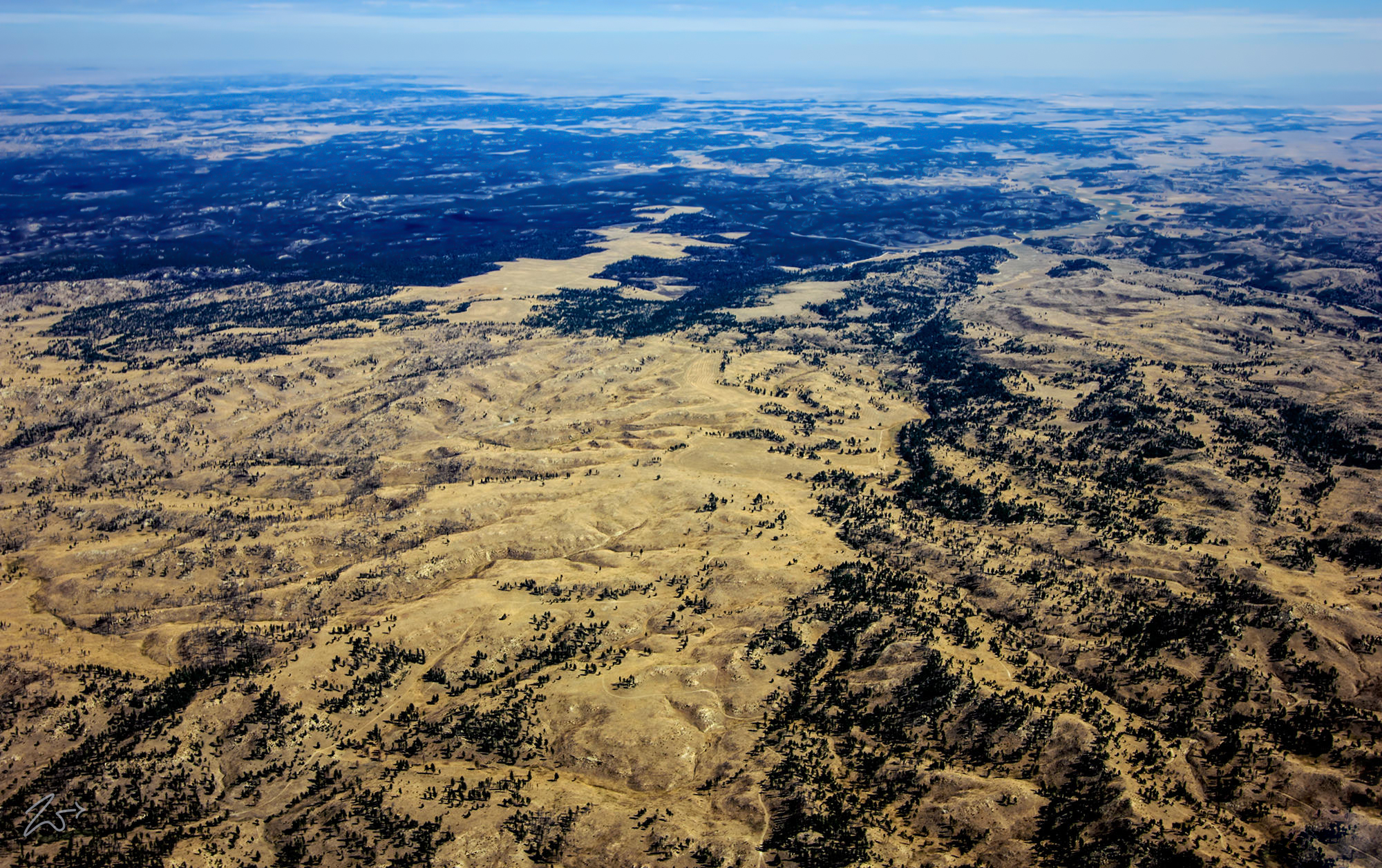 The eastern plains of Montana along the border of the First Nations Crow Reservation lay peacefully under a sky of cotton-puff clouds. On the bottom left of the image, that tiny squiggly line is the Rosebud Creek. If you follow the river up to the horizon you can barely make out where it joins the Stillwater River and in the distance, where it flows into the Yellowstone River. 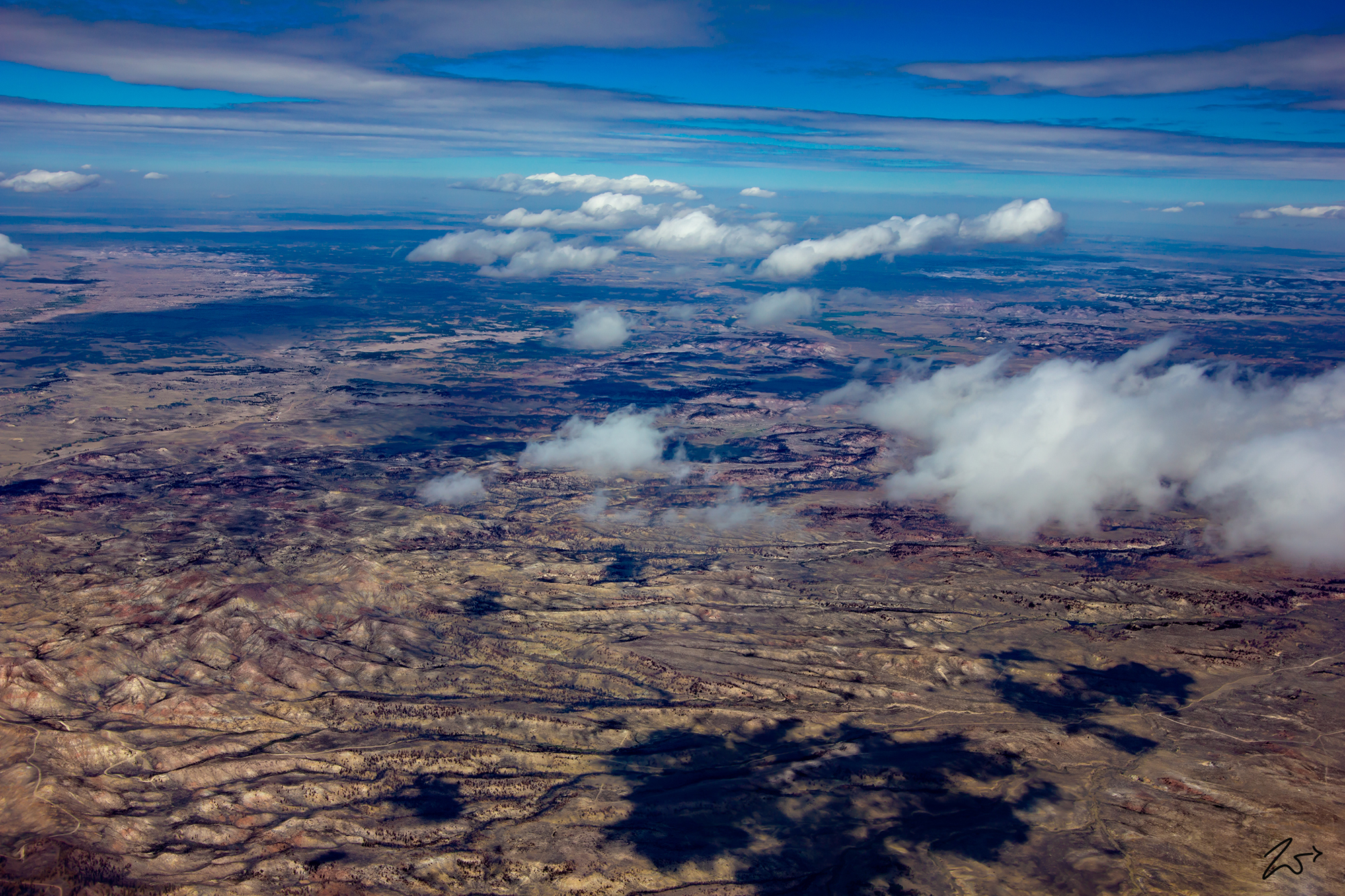 Zedekiah: “I lensed these images while exploring the area northeast of the Black Hills area of South Dakota after I had ventured north into Montana from South Dakota. The world from this vantage point takes on a completely different set of colors as ambient refraction and reflection mix hues from the sky with the colors of the earth. I love it!” 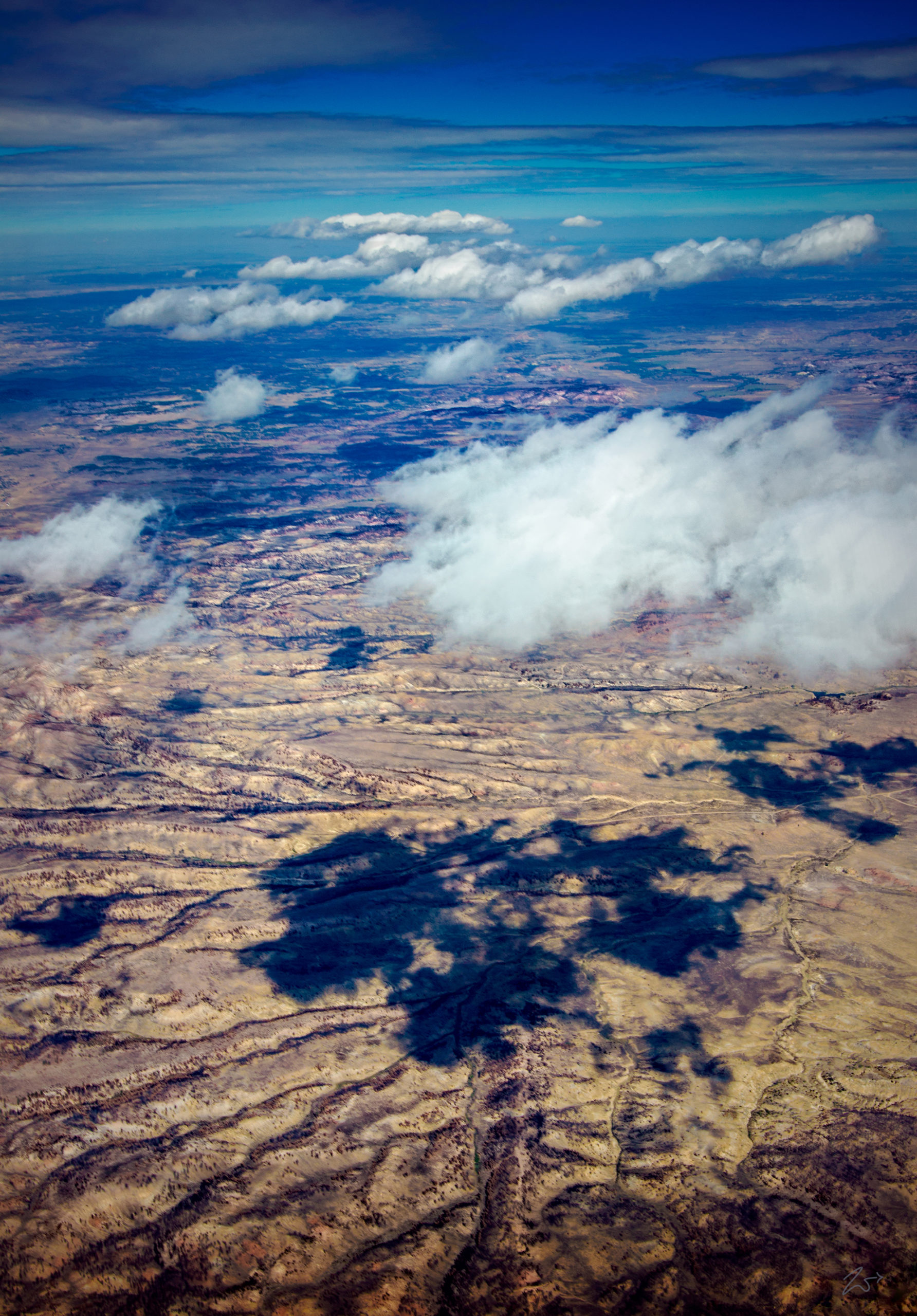 This location is very close to the scene of a fierce battle known as the “Battle of the Rosebud” also known as the “Battle of Rosebud Creek” which happened on June 17, 1876, between the United States Army with its First Nations Crow and Shoshoni allies against a force consisting mostly of Lakota Sioux and Northern Cheyenne Indians during the Great Sioux War of 1876. The First Nations Cheyenne peoples called it the “Battle Where the Girl Saved Her Brother”, because of an incident during the fight involving “Buffalo Calf Road Woman”. 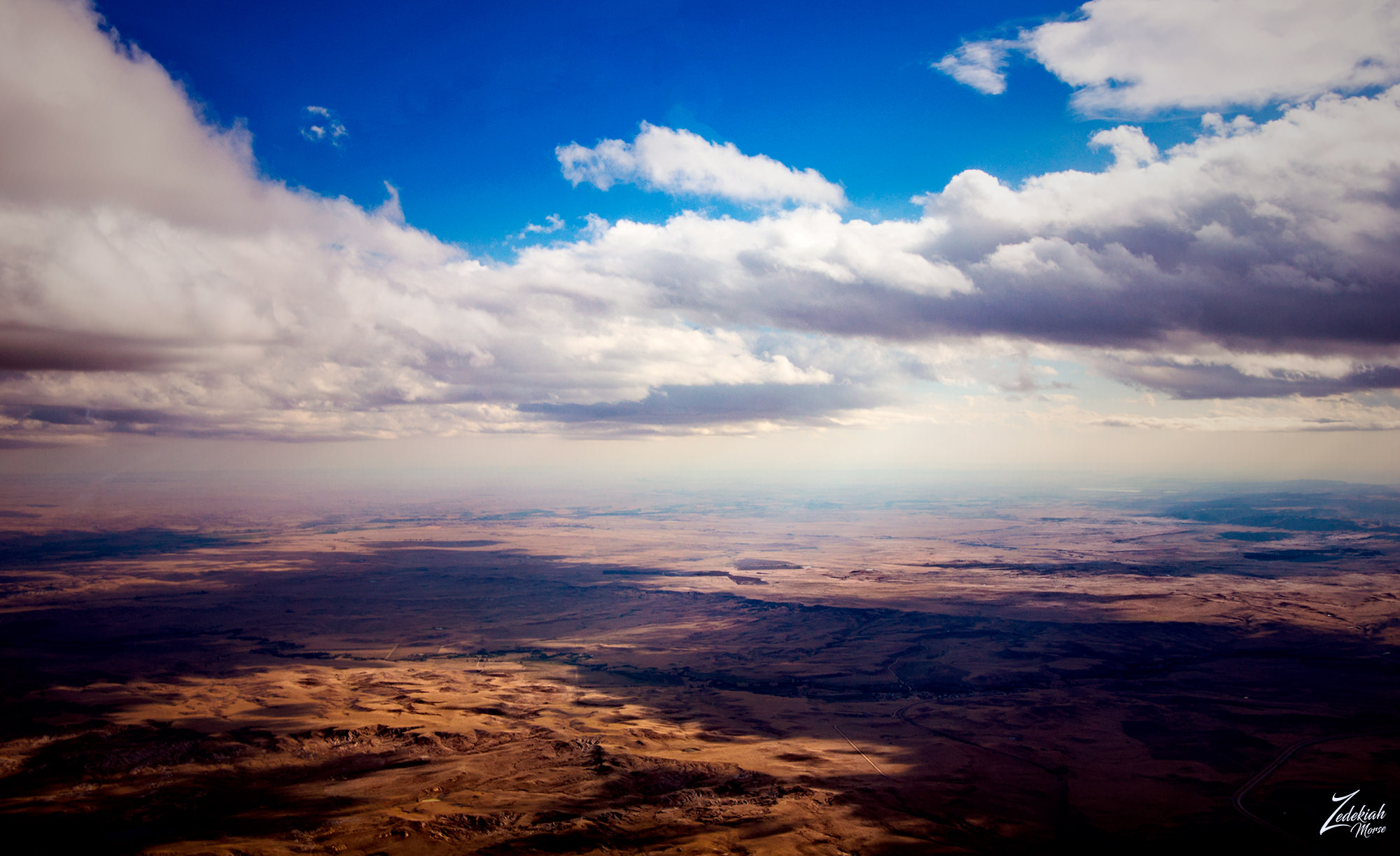