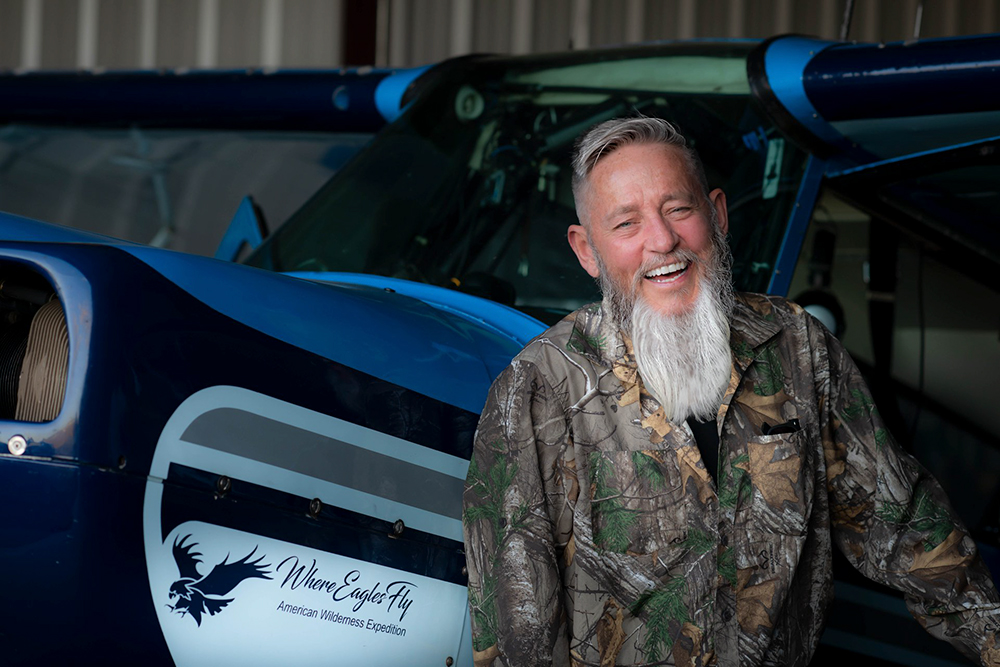 Gerald Zedekiah Morse (Z) is a highly experienced bush pilot, aerial wilderness photographer, explorer, and filmmaker. Fusing his artistic creativity and technical expertise in filmmaking with his profound love of nature and a lifelong passion for flying, he explores rugged, ancient, and vast North American backcountry wilderness areas from the air.

Zedekiah developed an unusual method of filming which involves flying his bush-plane low and slow through all sorts of perilous weather over remote, rugged terrain. Exploring unimaginable locations in this manner he captures elusive, stunning imagery that is very rarely experienced.

Though this is a serious and hazardous endeavor, he feels the risks he takes on this aerial wilderness expedition are well worth the reward.

The results are a breathtakingly wonderful journey that expands the visual lexicon and enhances our way of experiencing Mother Earth!

Zedekiah has been flying bush planes practically his entire life. His father was a test pilot and aeronautical engineer for the space program who co-owned a small flight school. An avid outdoorsman who loved camping and flying into the backcountry, he instilled a deep love for nature and an intense longing for aerial exploration still strong today.

Z is passionate about exploring wilderness spaces and is dedicated to raising awareness for continued wilderness preservation. Sharing such beautiful images and remarkable experiences from these adventurous journeys inspire others to love, enjoy, and cherish our wilderness and inspire others to explore these places for themselves.

Zedekiah brings a lifetimes experience as one of the earliest digital production adopters and developers of non-linear content production platforms. As a neo-classical composer, master recording engineer, studio musician, and disruptive technologist for many years, until now he has preferred working behind the scenes…

For this exciting expedition, he pilots the bush plane, handles aerial photography, records location audio, composes and records soundtrack music, writes the stories, narrates voice-overs and edits the various film and episodic series formats. Zedekiah is a seasoned experienced and methodical artist who brings a highly advanced level of leading-edge entertainment production to provide viewers with a compelling and rewarding experience. Please Join and support the Journey!! You can find Zedekiah via the following platforms: 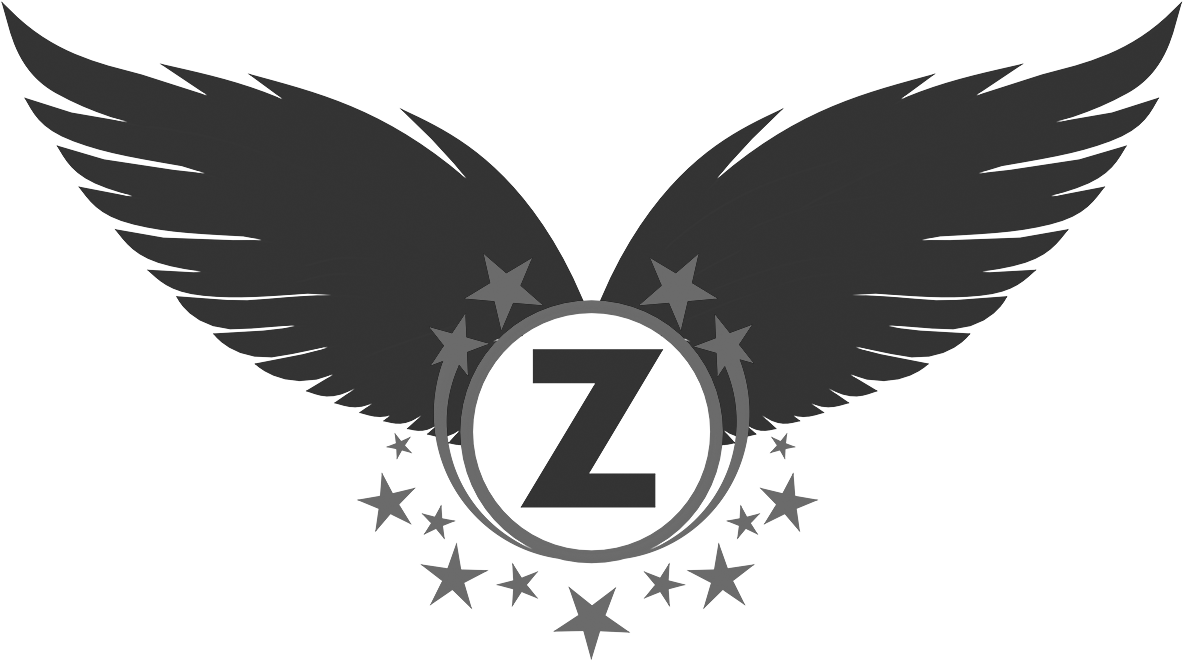 Michael Sanders is a major contributor to the development of image acquisition and display technology systems. Our goal is to enable highly experiential content on a level not yet achieved by current productions.

His extraordinary, cutting edge work in entertainment production is visionary. Leveraging his understanding of exceptionally high-end digital film production provides the perfect technology / artistic collaboration with Zedekiah which enables the innovative realization of Where Eagles Fly as an immersive entertainment experience for the audience.

Michael is a vanguard visual technologist, mechanical engineer, and computer vision specialist, he is currently the Senior Visual Director for Activision’s Central Studios overseeing innovation in art, animation, and production across Activision’s game franchises, most notably Call of Duty.  His focus is on bringing film VFX quality to game development and emerging AR/VR markets. 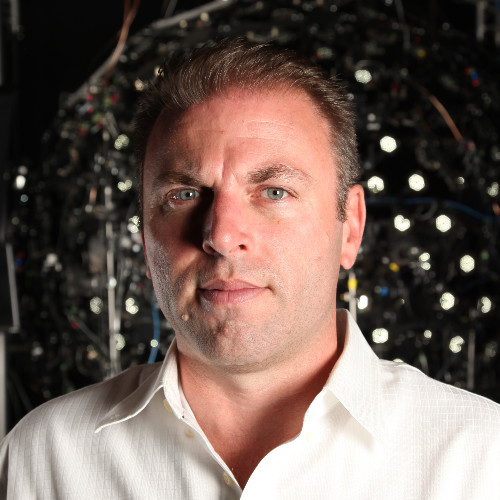 He was previously Director of Virtual Production for Industrial Light & Magic, collaborating with Disney divisions such as Lucasfilm, Pixar, Marvel, and Imagineering and built much of the foundational creative technology of the ILMxLAB.  He has many patents awarded for digital production and virtual cinematography. In 2009, Michael was recognized by the Producer’s Guild of America as a member of their inaugural Digital 25 list for the most notable contributors to digital storytelling.

Michael is one of the entertainment industry’s leading experts in advanced technologies for realism in computer graphics for films and games. With 21 years of experience in creating cutting edge imagery, he has created content for more than 80 major motion pictures and AAA game titles.

Michael has worked with most top directors and every major studio, including such memorable projects as the digital cast in Titanic, many of the effects in the Star Wars prequels and sequels, the behind-the-scenes tech that launched Avatar, and the believable characters in Pirates of the Caribbean. Open this link To review Mike’s IMDB listings. 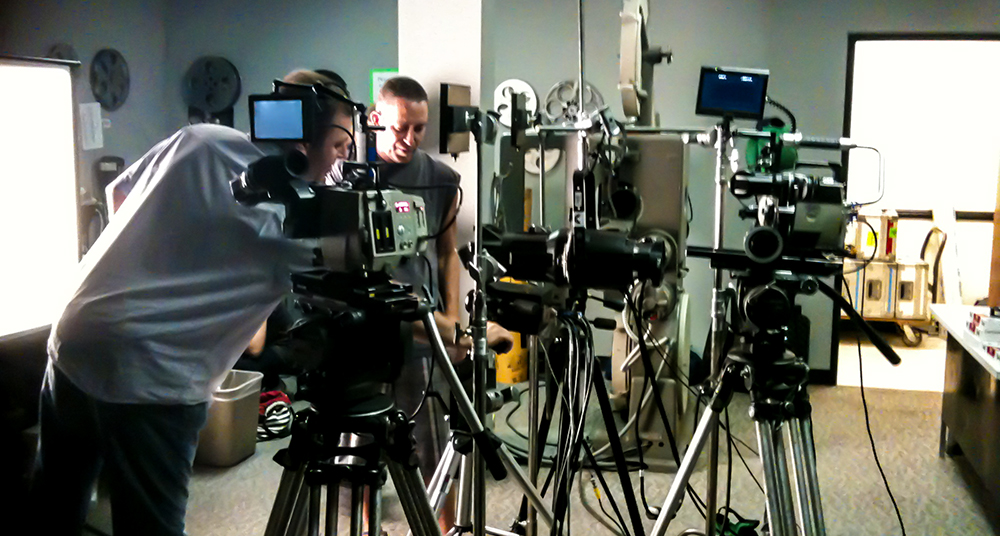 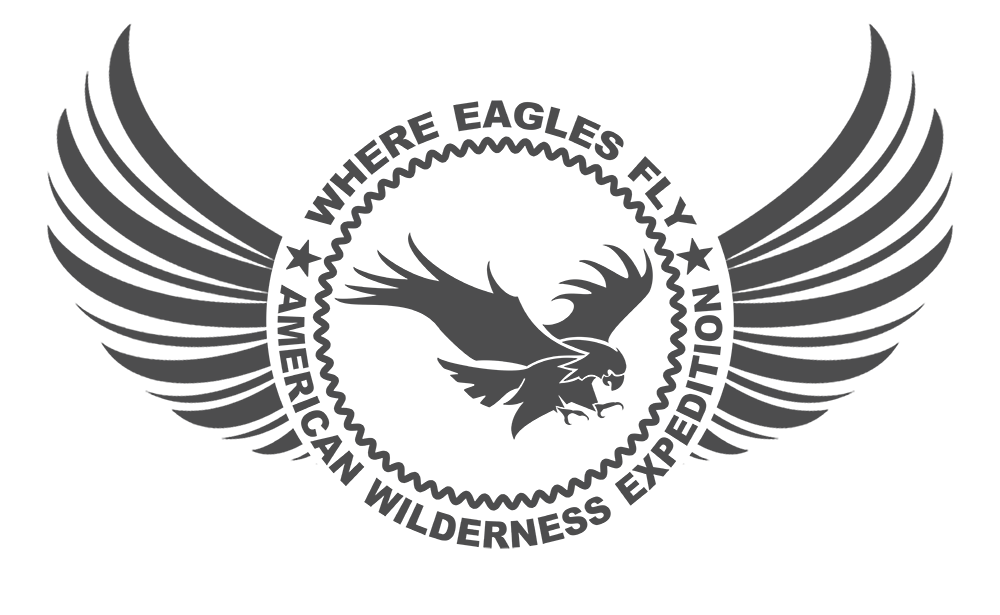