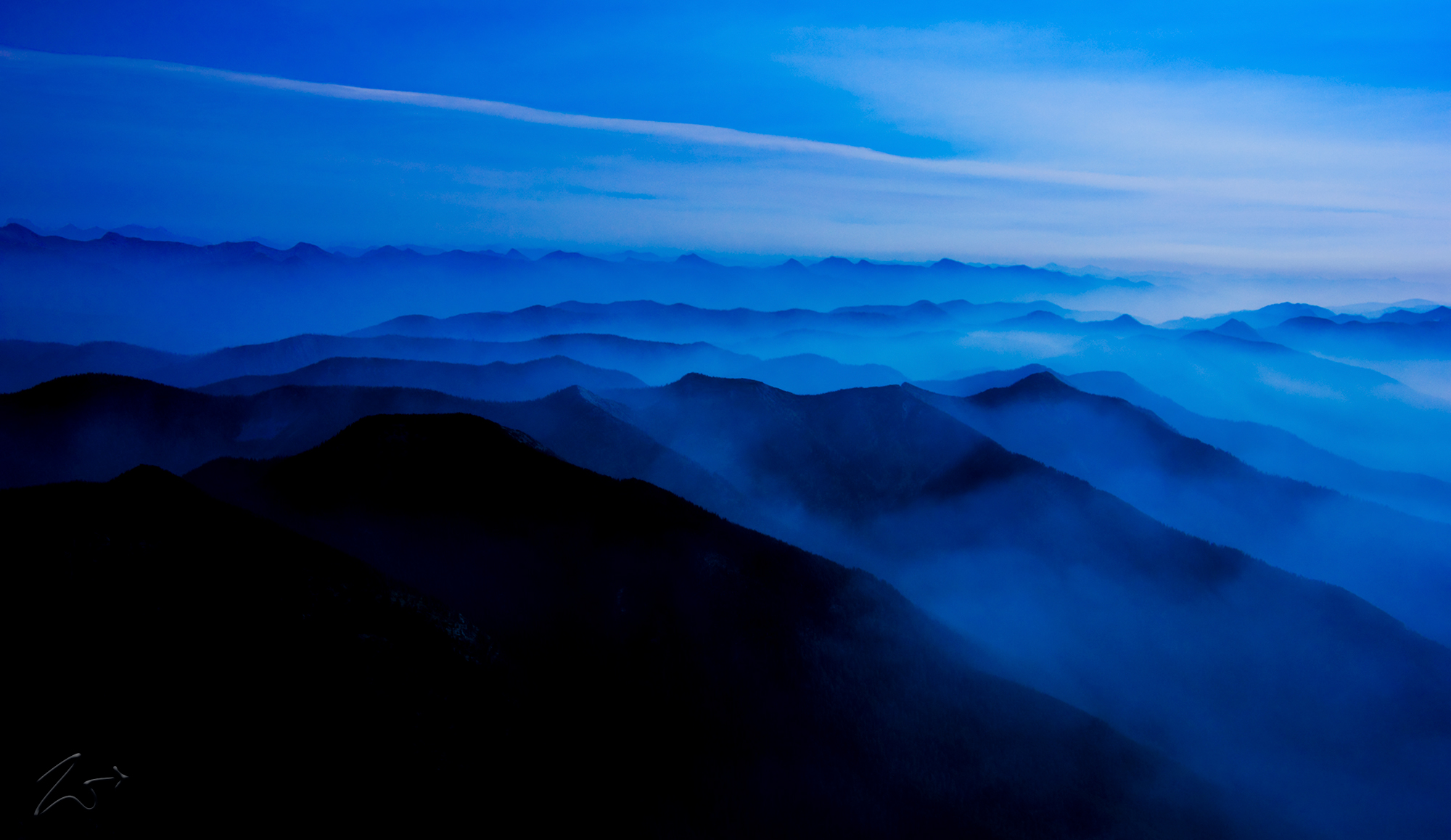 This is the Great Bear Wilderness at dusk. Located in the Flathead National Forest just south of Glacier National Park in northern Montana. The Great Bear Wilderness and the Bob Marshall Wilderness, along with Scapegoat Wilderness are collectively known as the Bob Marshall Wilderness Complex, over 1.5 million acres (6,070 km²) of an almost untouched landscape. There are very few lakes in the wilderness, but over 500 miles (800 km) of named streams and rivers course throughout this expansive network of mountains and valleys.

As its name states, this is prime grizzly bear habitat with some of the densest populations of the species anywhere in the lower 48 states. Black bears are more common here however with a sizable number of cinnamon-colored black bears living here. These are often mistaken for grizzlies and just as dangerous. Other mammal species found in the area include mule deer, elk, moose, lynx, wolverine, mountain goat, and bighorn sheep.

Zedekiah: “I captured this image at dusk while flying west of the ridge flying and shooting towards the southwest. It was late spring and rather humid for the area. It’d been raining earlier in the day which produced the radiation fog formed by the cooling of land after sunset by thermal radiation in calm conditions with a clear sky. The cool ground produces condensation in the nearby air by heat conduction. Radiation fogs occur at night, and usually, do not last long after sunrise.” 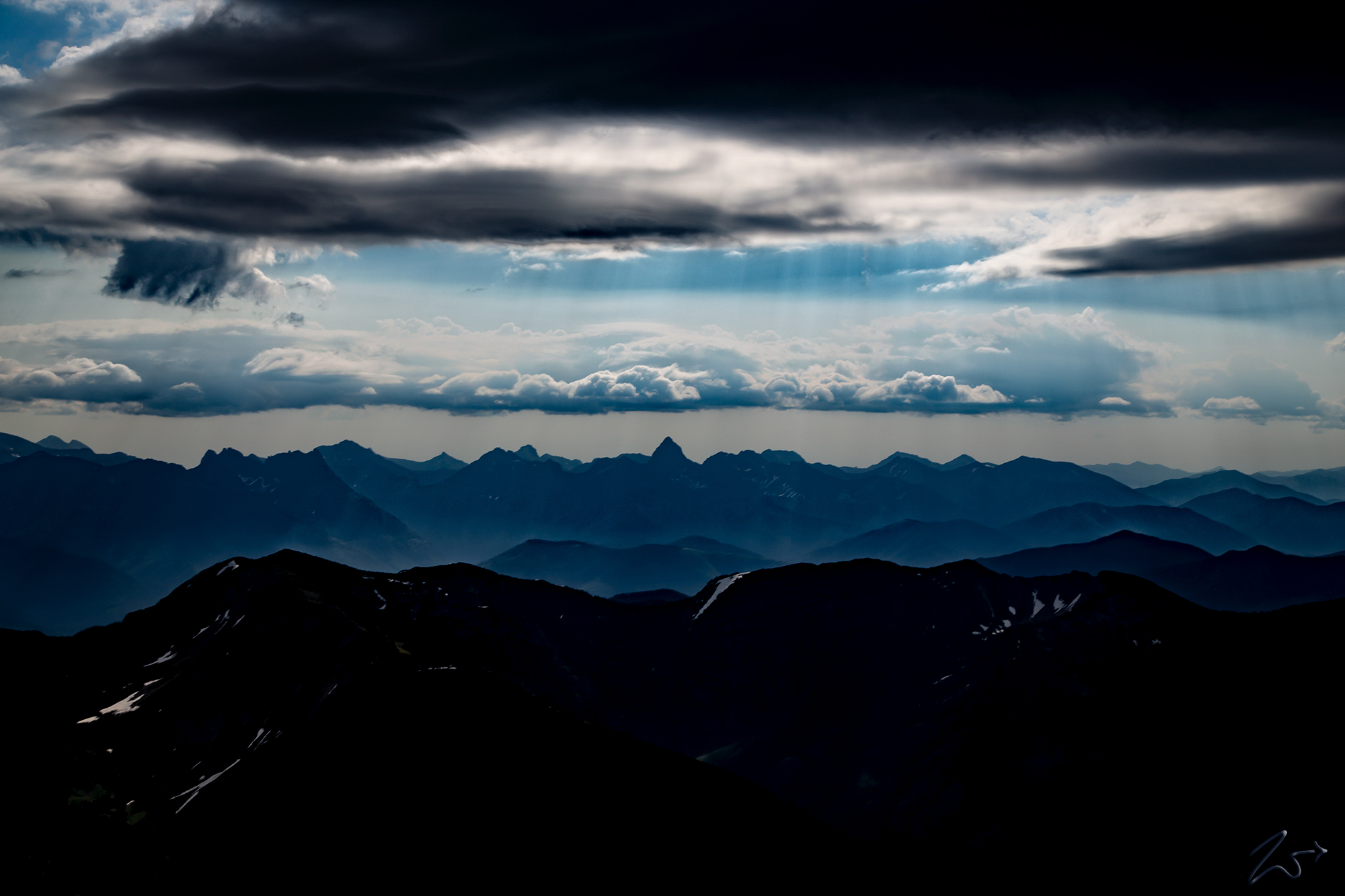