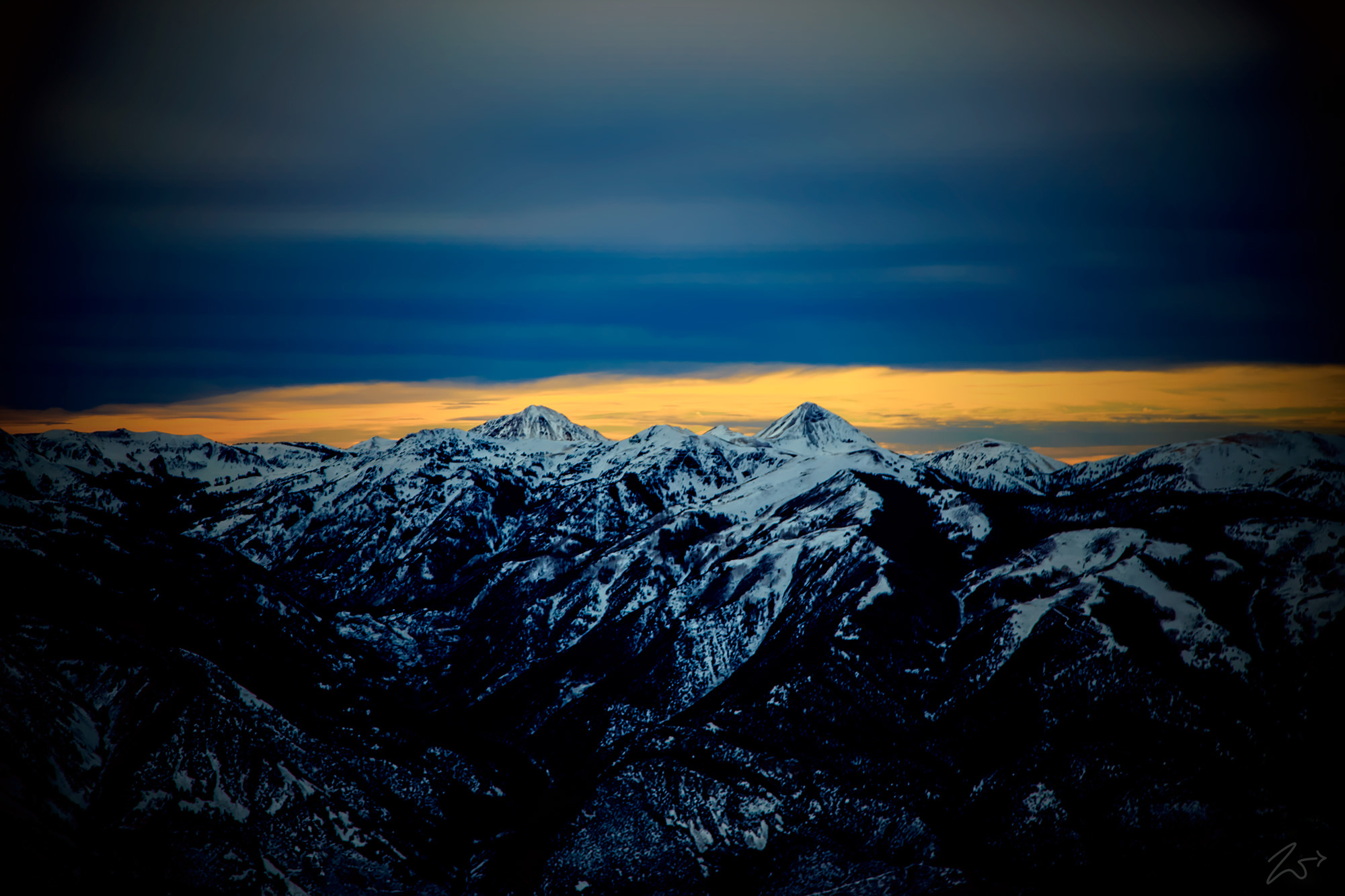 The rugged Tushar Mountains are the third highest mountain range in Utah, located in the Fishlake National Forest, Mount Belknap (the peak on the right) is 12,137 feet (3699.35m) high and Mount Baldy (on the left) has a peak of 11,068 ft (3,374m). The peaks of the Tushars were formed between 22 and 32 million years ago by volcanic activity that included a calamitous explosion that blew off the top of a massive peak. At the cusp of the Great Basin Province, the range shares characteristics of the Colorado Plateau Province to the east.

Zedekiah: “I captured these images in the late afternoon in sub-freezing temperature at an altitude of 12,500 feet (3,810m) as I was flying out over the Sevier Plateau.”

As you can see in the following image of Big Table Peak in the Fishlake Mountains across the valley from the Tushars, there are many remains of burnt forests and the recent fires in the area, both natural and prescribed, have been of great benefit to vegetation, causing regeneration of Aspen and other species. 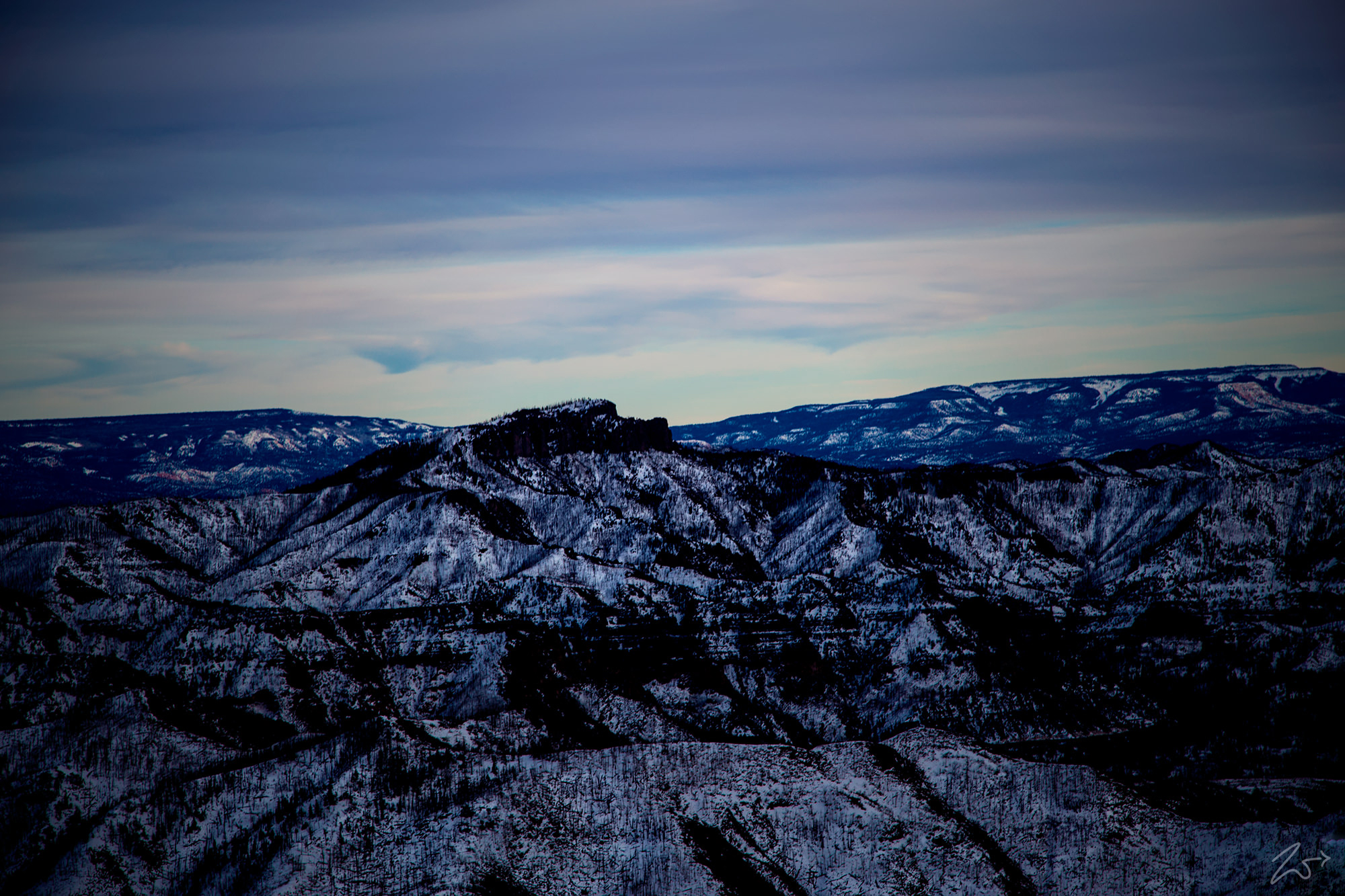 The Tushar Mountain Range contains a variety of annual and perennial streams that receive their flow from annual snowpack. The Sevier River, seen in the image below, running down the middle of the valley next to Marysvale, Utah has a length of 383 miles (616 km), making it the longest Utah river that remains entirely inside the state borders.

This river drains an extended chain of mountain farming valleys down to the intermittent Sevier Lake. The Upper Sevier River is used extensively for irrigation, and consequently, Sevier Lake is now essentially dry. Sevier Lake is a remnant of Lake Bonneville, a freshwater lake that covered much of the western and northwestern portions of Utah. Some of the more prominent creeks and streams that drain into the Seiver River are Clear Creek, Pine Creek, Beaver Creek, and Cottonwood Creek.

An interesting side note is that the entire watershed from the Tushar Mountains has a final terminus in Sevier Lake absolutely none of this water leaves the state nor reaches any ocean. 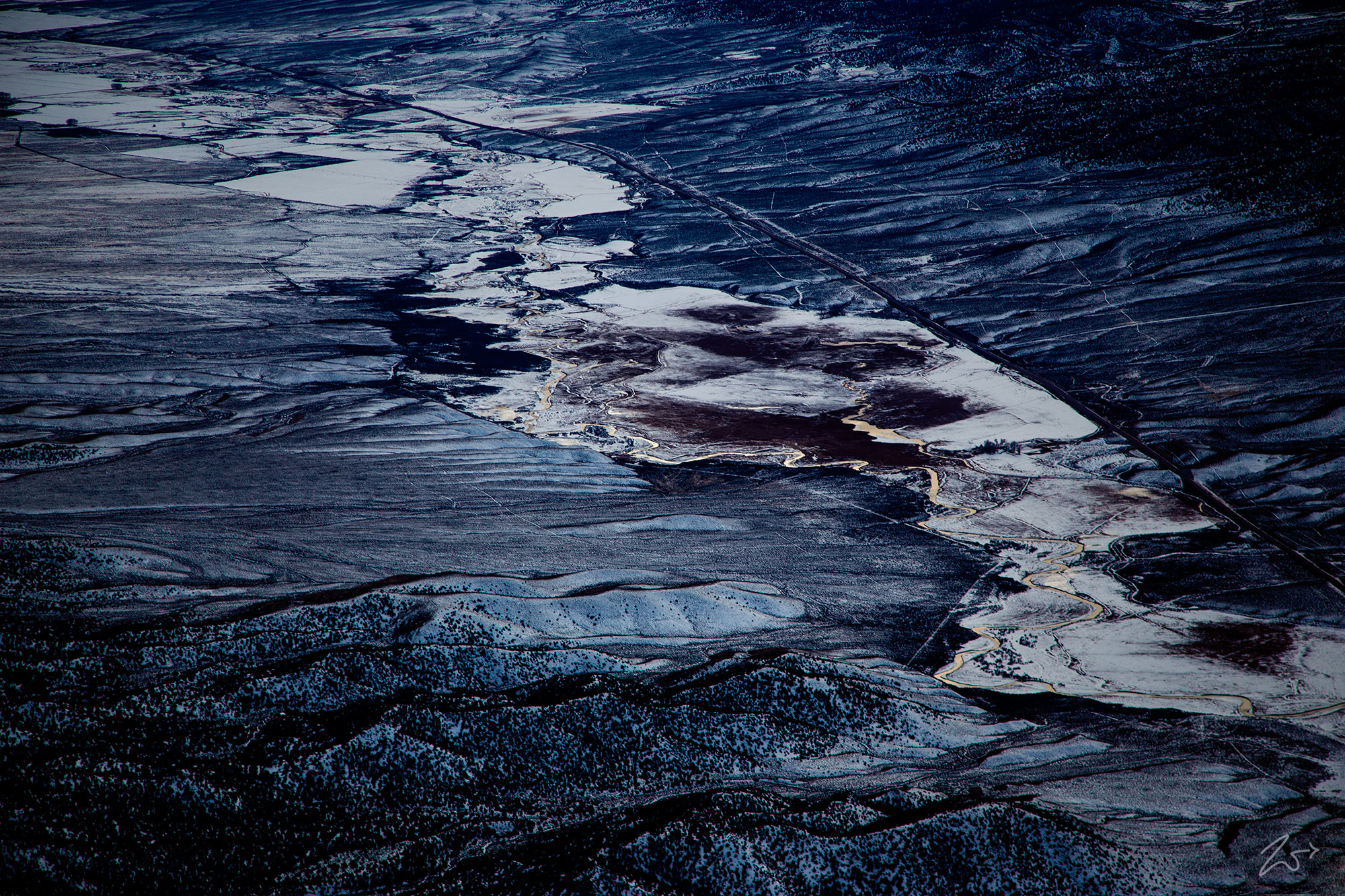 This image below is of the Fishlake National Forest to the north of the Tushar Mountain Range. In 1889 the First Nations Paiute Tribe sold the water rights for Fish Lake to the Fremont Irrigation Company for the sum of nine horses, 500 pounds of flour, one steer, and a suit of clothes. Ten years later President William McKinley created a Forest Reserve which included Fish Lake.

The National Forest covers 1.5 million acres (6,070 km²) and contains the famous Pando, a clonal quaking aspen stand, that, according to some sources, is the oldest (80,000 years) and largest (106 acres, 13 million pounds) organism on Earth.It is located in the Fremont River Ranger District of the National Forest, 1 mile southwest of Fish Lake. 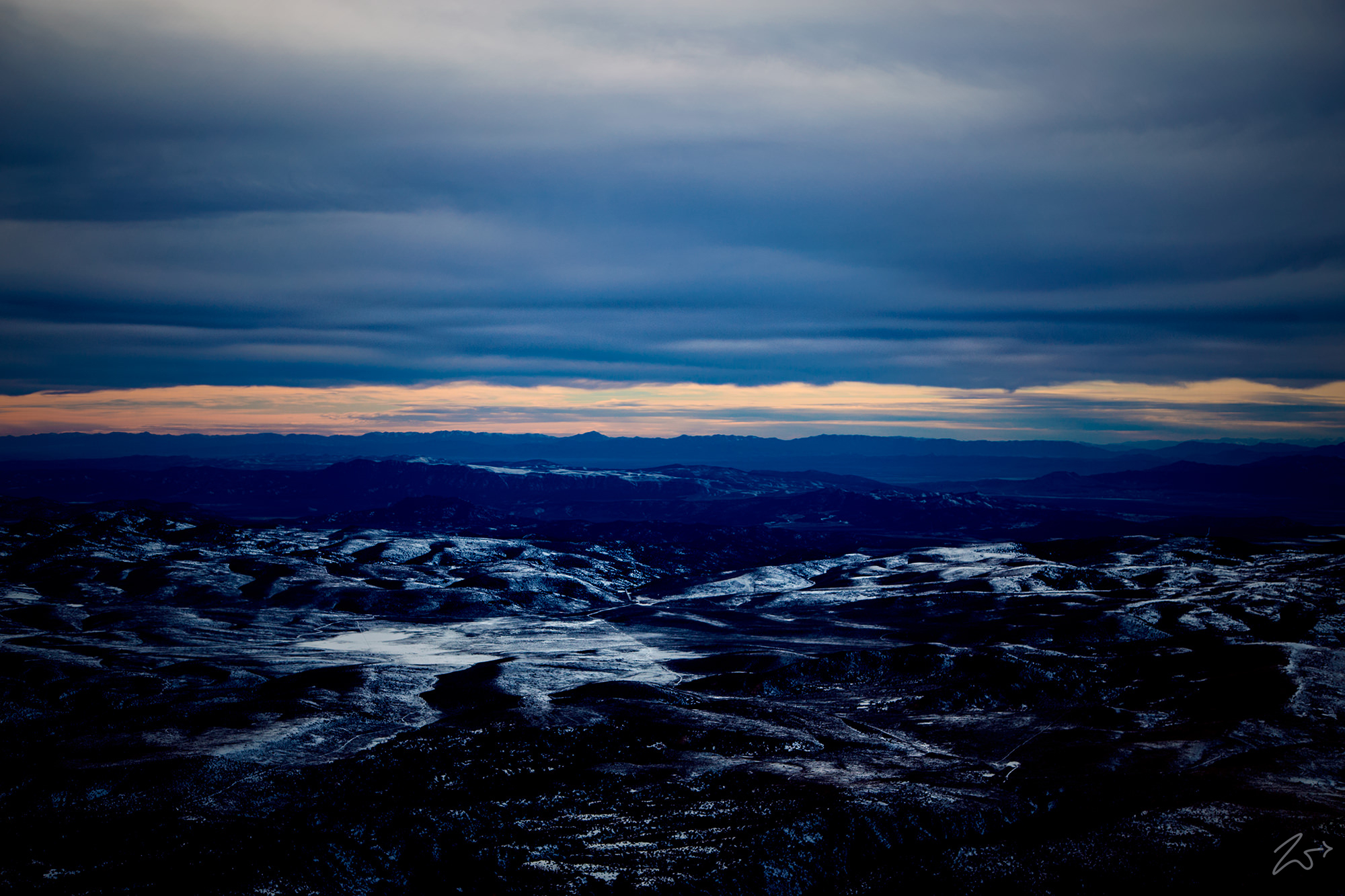